BACKGROUND
Baybayin is an endangered writing system from the Philippines prior to Spanish colonization. Last June 2016, I was in the remote Mangyan village where I met elders of the the last tribe that still use the script. They were down to their last teacher! With success my first book, An Introduction to Baybayin and a coloring book for kids, a follow-up was needed to help my students memorize the characters. The 1st thing that popped in my head were the ABC flash cards I was exposed to as a kid.

THE PROJECT
A set of 18 flash cards of each of the characters of the writing system. There’s 3 vowels, 14 consonants and 1 info card. 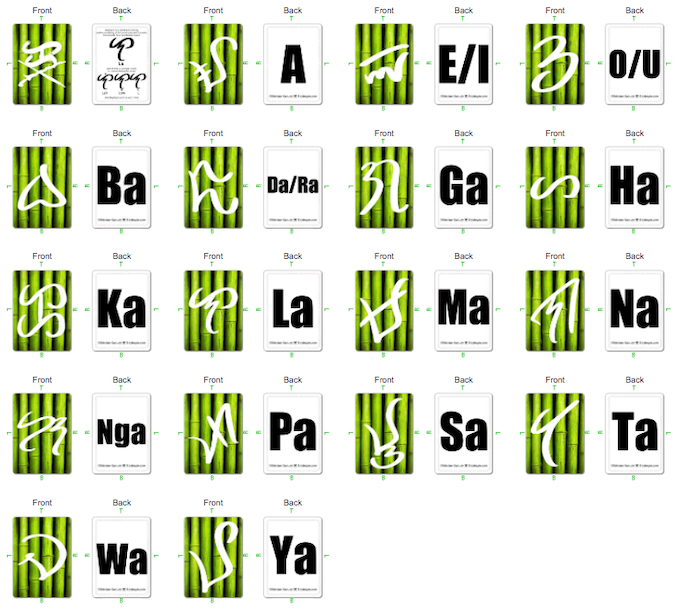 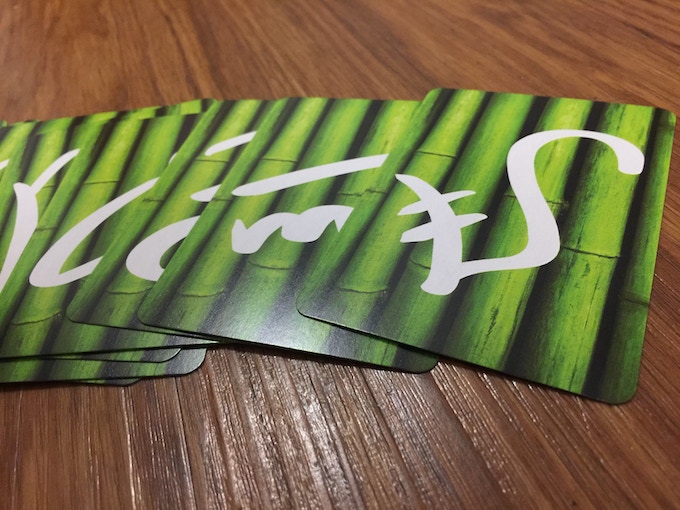 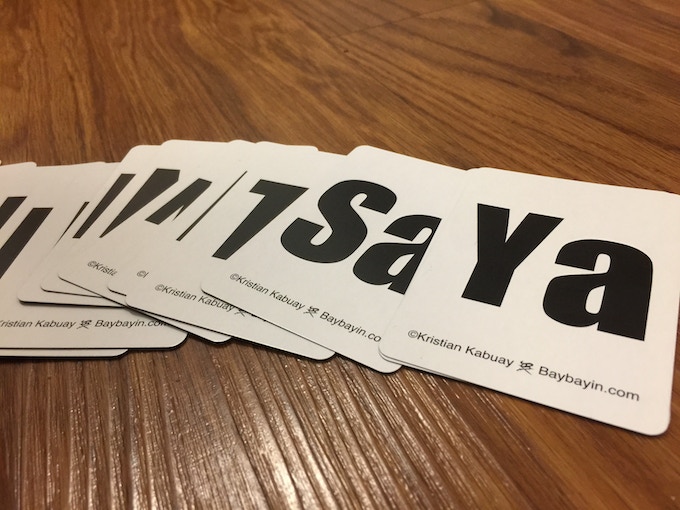 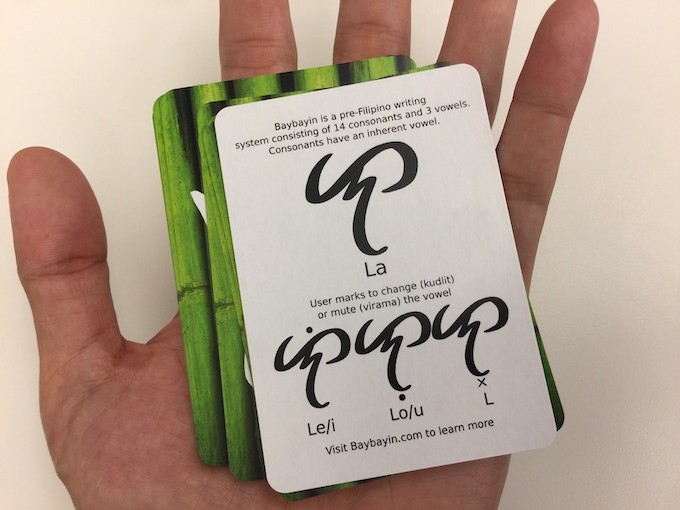 Finally had the opportunity to meet and interview a dude I’ve been following on IG for a while. I like his style as we have similar influences and backgrounds in destruction of private property 🙂

Emerging from Manila, Archie Geotina also known as Chichimonster, is a multi-disciplinary artist with roots heavily seeded in the street and graffiti culture of the Philippines. Archie’s influence is not “street” in the traditional sense—it is the culmination of growing up in a raw setting filled with colonial influence, extreme social disparity, and religious undertones. It is the vibration of the developing world, with rich insight on how new political power operates in this modern world. His art depicts the irony and the truth of being in an environment that nurtures luxury and poverty at the same time. He co-founded the graffiti crew Katipunan Street Plan (KST) in 2006, which marked the beginning of his evolution from the traditional graffiti to creating his own unique style. Combined with a stream of consciousness process that taps into the countries historical references, he bases his graffiti lettering on the lost Philippine alphabet, the Alibata. His style is also inspired by the multitude of local cultures within the Philippine islands. From murals to portraits, Archie mixes different materials of acrylic paint, spray paint, ink, resin, and wheat paste to create his pieces. He has also used fire extinguishers in his mixed media pieces. His art has led him to work in Manila, Baguio, Cebu, Bacolod, Los Angeles, and New York.

In my 1 hour interview with him for my documentary, Sulat ng Malansang Isda, we talked about everything from art, business, old vs new and of course Baybayin. Lookout for a future event with Philippines based Baybayin artists. If you’re in Manila, check out his upcoming solo show April 16 at A Space Gallery in Makati.

“Baybayin Duha”, Usa means 2 in Bisaya and Baybayin (incorrectly known Alibata) is the writing system used in the Philippines prior to Spanish colonization. Placing the ancient script is a perfect combination of the old and new representing cultural identity through style. The crocodile skin isn’t just for fashion but has a direct connection to indigenous Philippine belief systems and it’s not about the 21ft Buwaya that was found in the southern islands. Crocodile patterns have been used in textiles, swords and tattoos.

Snapback one size fits all (fits head size of 64cm)

Limited to only 100 pcs worldwide

“Baybayin Usa”, Usa means 1 in Bisaya and Baybayin (incorrectly known Alibata) is the writing system used in the Philippines prior to Spanish colonization. Placing the ancient script is a perfect combination of the old and new representing cultural identity through style. The crocodile skin isn’t just for fashion but has a direct connection to indigenous Philippine belief systems and it’s not about the 21ft Buwaya that was found in the southern islands. Crocodile patterns have been used in textiles, swords and tattoos. Read more about it at Pera Daly’s website.

Each purchase comes with a coupon for a digital version of the 1st book published in the Philippines, the Doctrina Christiana. I’ll email you a link to download the file.

Buy it now from my online store at BaybaynShop.com and  GearHead in the Philippines

Hi, I’ve launched an Indiegogo campaign to help raise some funds for my upcoming European tour in collaboration with the Philippine Embassy in Paris, Madrid and Brussels. Dates: Paris 6/19, Madrid 6/26 & 28, Brussels 7/6. I’m working on something in London from 6/29-7/5. These will be lectures, workshops and my Baybayin performances. For this trip, I plan to publish a Baybayin art book inspired by the countries I visit as well as a European tour t-shirt. Please take a look at the perks I’m offering and share this. Thank you

Check out my Indiegogo campaign

My Baybayin sketch marker is now available for shipment to the US & Canada.
This high quality black marker features:
– A Baybayin chart
– Brush tip
– Chisel tip
Only $2.99
Buy it now at www.BaybayInk.com