If you’ve been in your game for at least a year and haven’t knowingly been canceled by anyone, you’re playing it too safe. I’m a big believer in experimentation. It leads to new ideas that you wouldn’t get while sitting still. You must learn how to disrupt yourself before someone disrupts you.

While it might hurt being canceled, try to understand why if possible.

Being canceled leads to some of the following understandings:

One memorable cancelation was a couple of years ago, I was running what’s called an A/B split testing experiment on IG stories. A/B testing is a method of comparing two versions of a message or product app against each other to determine which one performs better.

If I remember correctly, the subject was around how people question the impracticality of cultural practices. How to make writing pre-Philippine script, tattooing, weaving, Kali, etc as your source of income. and comparing it to everyday “practical” Philippine endeavors like Duterte’s war on drugs and bleaching one’s private parts in hopes to attract a mate for a better life. Except I didn’t say private parts. I wanted to test a racy message vs a safe one. That resulted in using Vagina vs Pussy. During the safe post 24 hour period, the responses were meh. The racy one got better engagement and one reply that was disappointed with my choice of words. I went back and forth with them to understand more. For some reason, I felt compelled to let them in on my experiment. Let’s just say they weren’t happy and felt personally manipulated. I was quickly blocked, AKA canceled!

I’ve been doing A/B tests for years testing what email subjects, graphics, models, and what apparel generates more sales. This was the first time I had strong feedback on one of my tests. I like to think that most people that follow my work know that I joke around, provoke, and experiment. Obviously, not all know. I believe that if you brand yourself an experimenter, you might be able to get out of some sticky situations in the future. 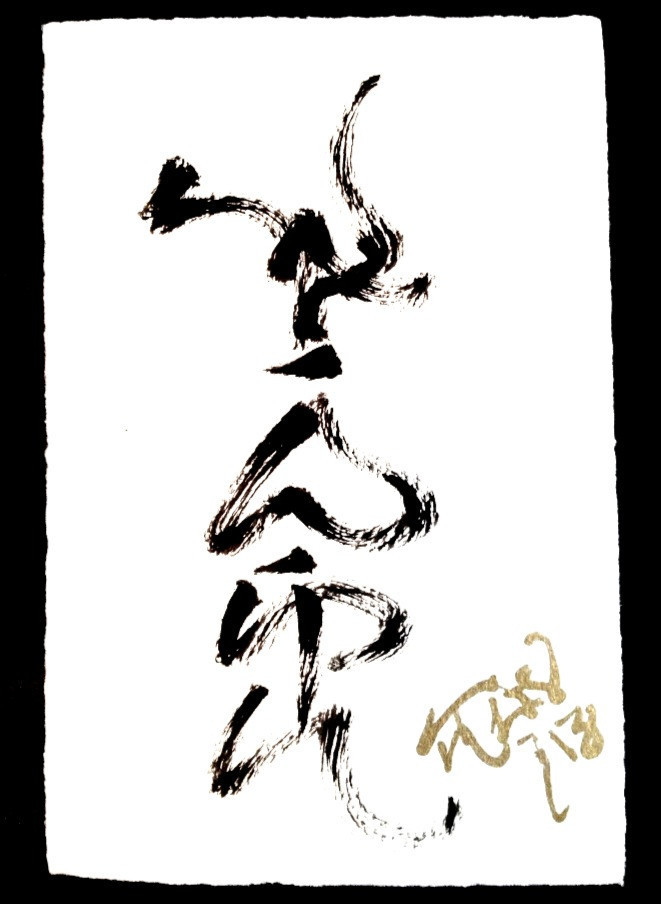 I’m experimenting with different pricing structures based on your ability to pay for my 8″x10″ custom Baybayin artwork on watercolor paper. The way it works is that there will be 3 different price levels.

$49.99 – Consider paying at the highest level of a Supporter if one or more of the following is true:

$39.99 – The Mid-level is probably right for you if one or more of the following is true:

$29.99 – The base level is appropriate for you if any of the following are true:

Interested in a unique gift for the holiday season? Check it out at my online shop at BaybayinShop.com