Here are some photos of my initial Baybayin motion analysis.

The representation of the tag is a data visualization of the hand motion. The line thickness is based on speed; the faster the movement the thinner the line. The particles are thrown off based on changes in speed and direction, and are intended to visually emphasize the movement. Time acts as the third dimension and moves linearly away from the drawing point.

Looking at the end result, looks like most of the motion is from the Ka character. Makes sense since it has the most motion. It was probably due to the cursive style I used. Stay tuned for a 17 character analysis.

Want to see some test video? Check it out on the Baybayin Facebook page. 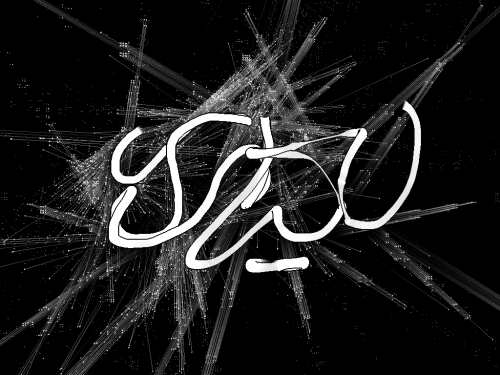 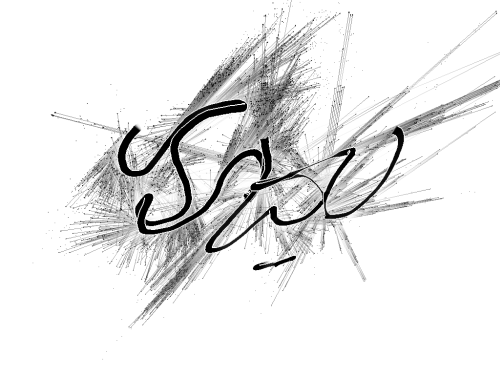 How was it done? More info here