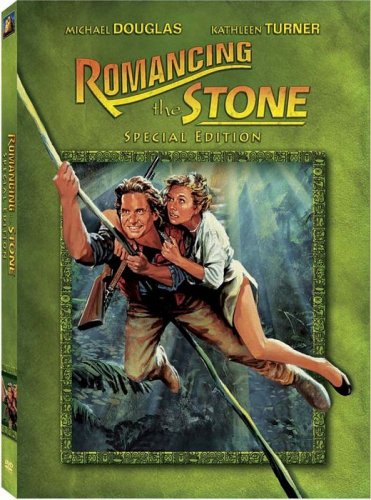 Well this is interesting….

On August 5-6, 2011 there will be “The 1st Philippine Conference on the Baybayin Stones of Ticao, Masbate”.

Here the info from the registration site

Conference Information
WHAT: The 1st Philippine Conference on the “Baybayin” Stones of Ticao, Masbate

CONFERENCE OBJECTIVES:
1) To make a preliminary but comprehensive report on the “baybayin” artifacts found in Ticao, Masbate including but not limited to its probable origins, geo-socio-cultural context, age, authors, authenticity, and transcriptions.
2) To heighten awareness among Filipinos on the historical and cultural importance of the baybayin script and other cultural artifacts.
3) To provide a forum for stakeholders on how to preserve and protect the cultural heritage of the peoples of Ticao and of Masbate.

REGISTRATION FEES:
1) P1,200 for participants coming from DepEd Region V and from local government units of Masbate province
2) P1,500 for all other participants

According to the program, it looks like they are taking the opportunity to present other topics besides the stone. As many of us in the Baybayin community said, this is a excellent opportunity to promote Baybayin and our ancient culture even if the stone is real or not.

The Language Bridge between the Proto-Philippine Archipelago and the Surrounding Hindu-Buddhist Kingdoms (Speaker: Arnold M. Azurin, UP Archaeological Studies Program)

What We Now Know About the Ticao Stones
(Speaker: Prof. Francisco Datar, UP Diliman)

I’m most interested in the school curriculum part. If this stone is the reason why Baybayin is pushed up a level, then it’s a good thing.