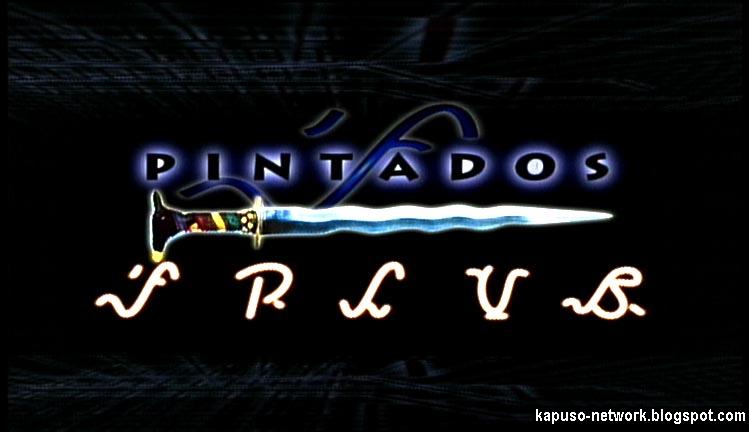 A new show from the Philippine network GMA 7 uses Baybayin in the opening credits to promote Pintados. What’s interesting is what character set they used. I would’ve expected them to use fonts from Paul Morrow. This looks like it’s in a style made popular by Bayani Mendoza de Leon. The Baybayin reads Pi-N-Ta-Do-S.

Couple notes:
1) The kudlit style appears to be pattered after Bayani’s “The Ancient Script of the Philippines” manual. Instead of + kudlits, a hash at the bottom right of the character represented the vowel cancellation.
2) The 2nd character Na is in a style I haven’t seen before in any old samples or new modern styles by artists.

Here’s an overview of the show:

After several rich Filipino families become victims of terrible crimes, they agree to set up and fund a foundation to battle the criminals. Under the command of “Guro”, an unsanctioned agency of the government sets up a clandestine crime fighting unit. Each of the members is themself a victim of hideous crimes. This elite unit taken from all walks of life take a leaf from Filipino warriors of old, and cloak themselves in armour, ethnic war paint and tattoos, gaining the name “The Pintados” (Painted Ones). Opposing Pintados is the army of the human/reptile hybrid Katana.